You are here: Home > About Us > Watch CWR on Australian Story 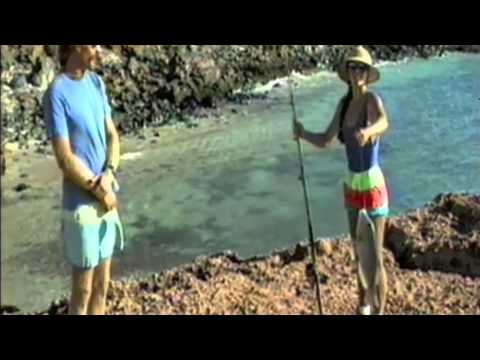 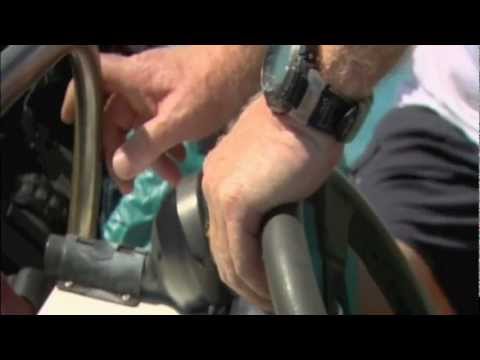 “Introduced by Chris Bray, 26 year old adventurer and chairman of the Australasian branch of the New York based International Explorers Club.

They’ve raised a family on board their boat and dedicated their lives to the protection and understanding of whales.

They’ve swum alongside whales, watched them give birth and 15 years ago they discovered a majestic humpback whale nursery at Camden Sound off the coast of the Kimberley.

For years the discovery of the whale breeding grounds was kept quiet to discourage tourists.

But the announcement of plans for a large LNG plant in the region has created controversy and debate. It,s highlighted a major dilemma for the Jenners, and scientists like them, who rely on grants from industry to support their research work.”